Make life easier on yourself - did you know we now accept direct debit and recurring payments? Get setup today. 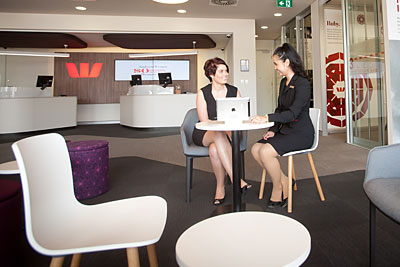 In a move that shows just how reliable Australia’s cloud networks have become, Westpac has become one of the first national-scale enterprises to embrace a single unified cloud-based system for all its communication.

Westpac says this is all about supporting an increasingly remote workforce. It’s worth noting that many traditional PABX systems will need to be converted to VoIP systems as the fibre-based NBN replaces the old copper-based networks. Naturally there will be large advantages in consolidating their phone systems into a centralised, but more flexible system.

Based on Microsoft Teams, Westpac’s new system makes use of iPhones and Teams’ native calling features, which replaces various traditional PABX and VoIP systems that branches managed based on their local requirements.

ITnews reports that Westpac is Australia’s largest Teams customer.  Moving to a centralised system allows more precise call flows, where endpoints can ring more selectively, which will undoubtedly have an impact on the quality of customer service as well as productivity.

For the first time, Westpac workers will be able to receive internal calls at home, which opens up a range of flexible work options that increase resilience and flexibility for the company.