How Does VoIP work? 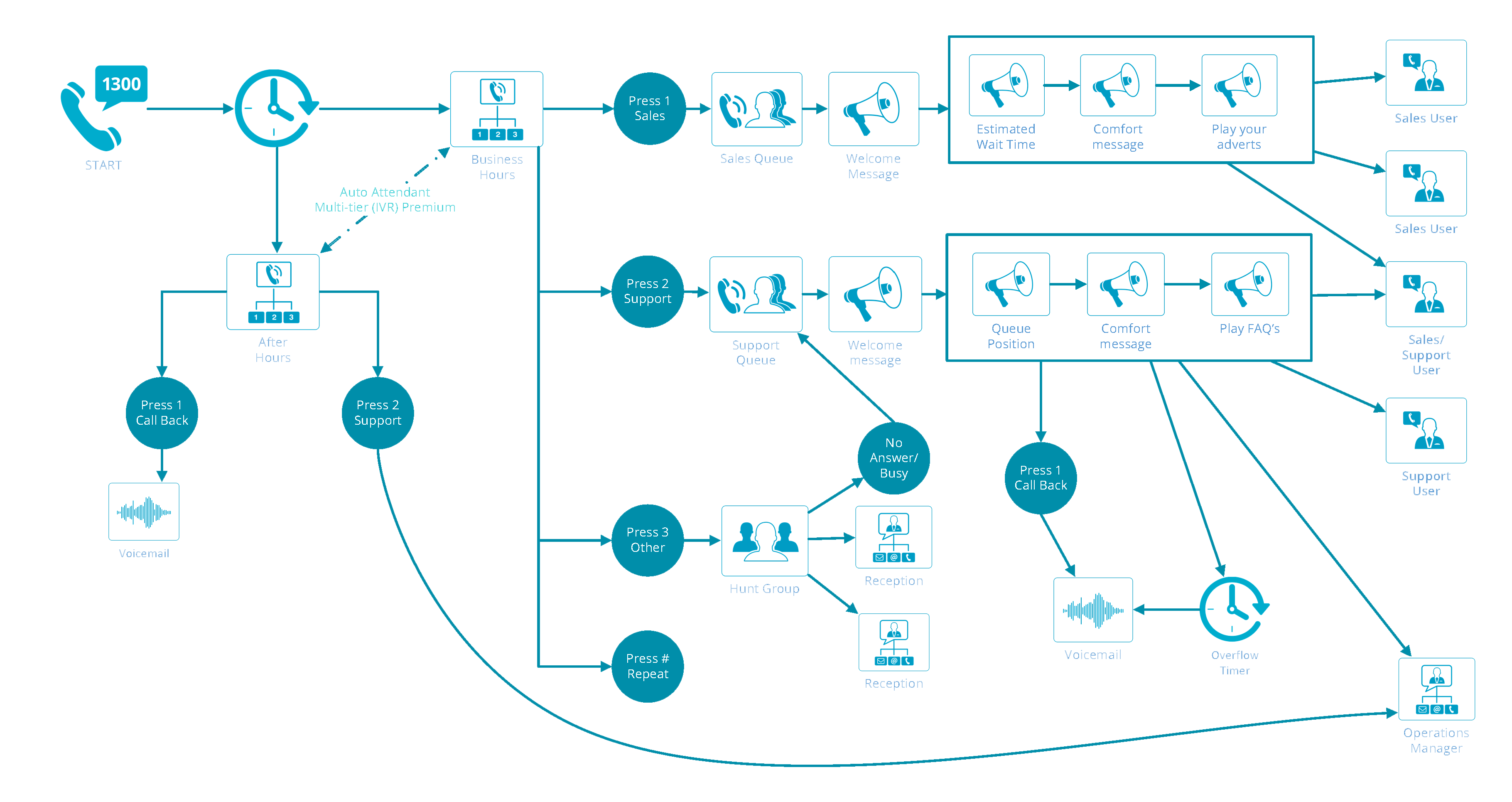 How Does VoIP Work and How Do You Use it?

Though seemingly veiled in confusing jargon and secrecy, Voice over Internet Protocol (VoIP) is actually a very simple concept. In fact, once you understand how it works you’ll realise it’s simpler to use than traditional phone lines.

How VoIP Benefits Your Business

In short, VoIP has the following benefits: it reduces costs, improves productivity, and enhances collaboration.